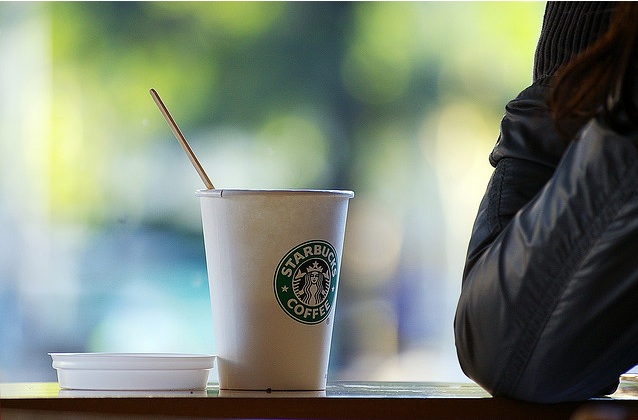 The upside of being a patient of Dr. Alvin Yee was that you could always order a latte if the doctor was running late.

That's because Yee set up his practice in local Starbucks around Orange County, according to the U.S. Attorney's Office. Investigators say that patients from all around the Seattle to Detroit would come to Yee with cash in hand, expecting to get a prescription for painkillers without a really thorough examination. Yee charged up to $600 for some prescriptions. Three undercover operatives met up with Alvin Yee at local Starbucks where they swapped cash for prescriptions including for drugs including OxyContin, Vicodin, Xanax, Adderrall and Suboxone.

Yee, 43, of Mission Viejo was arrested in his office in Irvine last night. He is being charged with 50 counts of illegal distribution of a controlled substance by a medical practitioner. Yee's patients skewed young: about a third of them were under 25 and six of them were under 21, which is a more serious charge. He could face up to 40 years in prison for those charges.