LAst Laugh: This Week in Comedy 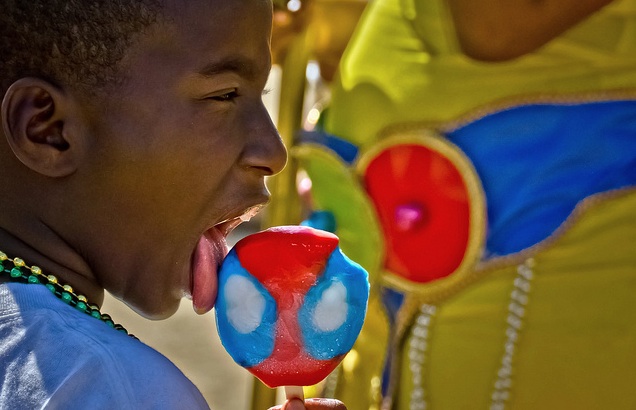 Photo by CindiK. via the LAist Featured Photos pool

Halloween is almost upon is! Until such time as goblins and spooky-themed shows take over our landscape, try to get out for some comedy. Tiger Lily continues to bring the pain with a horrifyingly good line up, while Eddie Izzard is doing two shows over at Largo.

As always, if there's a show coming up that you'd like to see listed here, email me.

Harmontown, 8p Nerdist Theater. Dan Harmon, creator of Channel 101 and NBC’s Community, hangs out with Jeff Davis and gets drunk and a little sweaty while dishing on all the details you might expect from a showrunner in Hollywood.

Mace Bacon: The Worst Guy Ever!, 8p Comedy Central Stage. If you think you’ve got an a-hole friend who shows up after being gone for years only to start ruining your life, then you haven’t met Mace Bacon.

The Rejection Show, 8p Nerdist Theater. This NYC show is out in LA taking a look at all the material that people pass on, from great comics like Rob Delaney, Megan Amram, Todd Levin and more.

Eddie Izzard, 8:30p Largo. Izzard is stepping up to the Largo rug for two shows this week (the other being Monday - quick, get a time machine!).

Sarah Silverman & Friends, 8:30p Largo. Silverman is bringing along Marc Maron and Laura Kightlinger for a night of laughs at Largo.

Andy Kindler, 10p Flappers Comedy Club. Kindler is wedging himself in between the box stores and the freeway at Flappers for the weekend.

Joel McHale, 7p Brea Improv. McHale is only doing one show in Brea, so make this one count!

Running Your Trap, 9:30p UCB. Jimmy Pardo brings up three famous folks to tell two truths and a lie. It’s up to you to find out who’s Running Their Trap! Paul Gilmartin, Danieele Koenig and Pat Francis will be there.