Pencil This In: The MOTH Storytelling, 'Brand X' at the Hammer 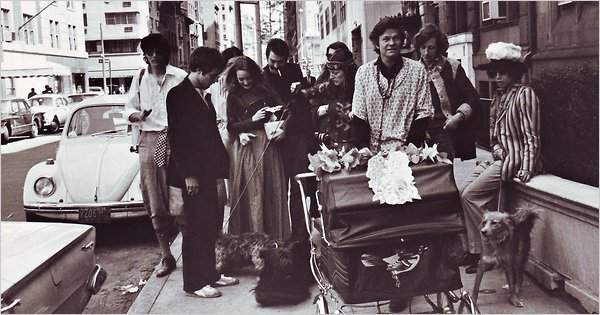 What’s on tap for a Tuesday night in LA? Here’s a lineup we picked out just for you: A West Coast “re-screening” premiere of Wynn Chamberlain’s Brand X; wine and jazz at Palate in Glendale; Anne Enright at ALOUD and the MOTH storytelling. Read on for all the details.

STORY
Got a story on “chutzpah”? Then try your storytelling skills at The Moth tonight at Busby’s East. Prepare a 5-minute true story and get behind the mic. No notes and no standup. 7 pm: Sign up to tell a story, volunteer to be on a judging team or just sit back and listen. The stories begin at 7:30 pm. $8 at the door. The teller with the highest score becomes the next StorySLAM winner to compete in the next GrandSLAM Championship.