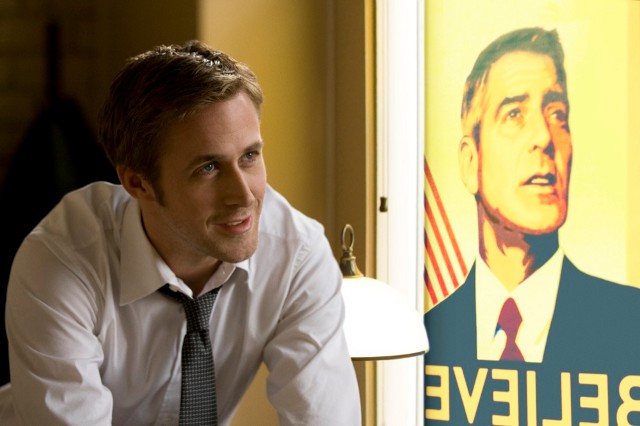 Toast tells the story of British food writer Nigel Slater's tragicomic childhood. Slater (Freddie Highmore, Charlie and the Chocolate Factory) engages in daily food fights - but not the sort you'd expect from a lad. The quickest way to a man's heart is through his stomach, and Slater hopes to patch things up with his estranged father through his burgeoning interest in cooking. Unfortunately, his stepmother (Helena Bonham Carter) has the same goal, and a couple legs up in other departments as well. Lee Hall (Billy Elliot) adapts Slater's autobiography, while TV director SJ Clarkson makes the leap from the BBC to the big screen. Toast opens exclusively at the Nuart.

Are you an adventurous film-goer? Check out our weekly guide to the best of LA's repertory theaters, festival series & midnight movies. This week we have special coverage of John Landis' Monsters in the Movies series at the Egyptian & the Goethe-Institut's all-day tribute to Werner Herzog.