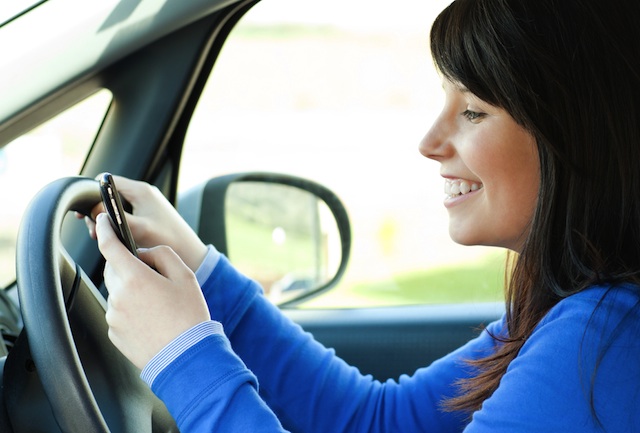 Photo by wavebreakmedia ltd via Shutterstock

Our state laws regarding cellphone use while at the wheel of our cars, and while we're riding on two wheels, are staying status quo. Tuesday, Governor Jerry Brown vetoed State Bill 28, which would have seen fines for illegal cellphone use while driving double. The bill also included new legislation that would have applied to bicyclists' use of cellphones.


I certainly support discouraging cell phone use while driving a car, but not ratcheting up the penalties as prescribed by this bill.

For people of ordinary means, current fines and penalty assessments should be sufficient deterrent.

SB 28's author, State Senator Joe Simitian (D-Palo Alto), said Brown's veto is “a lost opportunity to save more lives," and that he would "review the Governor’s veto message to see if there is any room for compromise in the coming year.”