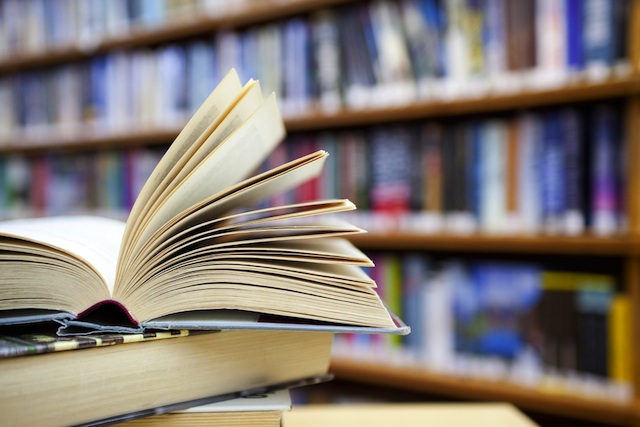 Photo by Falconia via Shutterstock

Although cities and counties in California are creating legislation to ban the distribution of single-use plastic shopping bags by stores and restaurants, one group has seen to it California's students will read a section in their textbooks about the positives about the bags.

The American Chemistry Council successfully lobbied to have the educational material supplied to teachers and students edited to counterpoint the information given about the harm plastic bags cause to the environment, says California Watch.

The material in question was created in 2003 and is part of an environmental curriculum "being tested at 19 school districts that include 140 schools and more than 14,000 students." There are 400 other districts signed up to use the curriculum as well. In the material as originally produced, the negative impact of plastic bags on the environment are discussed, including how they "kill marine animals, leech toxic chemicals and take an estimated 1,000 years to decompose in landfills."

California Watch explains how the ACC got the "positive message" of plastic bag use included in the revised textbook material:

In 2009, a private consultant hired by California school officials added a new section to the 11th-grade teachers’ edition textbook called “The Advantages of Plastic Shopping Bags.” The title and some of the textbook language were inserted almost verbatim from letters written by the chemistry council.

Although the curriculum includes the environmental hazards of plastic bags, the consultant also added a five-point question to a workbook asking students to list some advantages. According to the teachers’ edition, the correct answer is: “Plastic shopping bags are very convenient to use. They take less energy to manufacture than paper bags, cost less to transport, and can be reused.”

Eco-centric lobbying groups, however, say parents should be upset that their children will be reading material comprised of what one group director calls "bogus facts" written by a representative of the plastic industry.

The ACC has in the past come forward to say that they object to "the overall tone, instructional approach, and the lack of solutions offered - most especially the lack of mention of the overall solution of plastic recycling," when it comes to previously existing textbook material about plastic bags. They were also instrumental in opposing a proposed state-wide ban on single-use plastic bags.