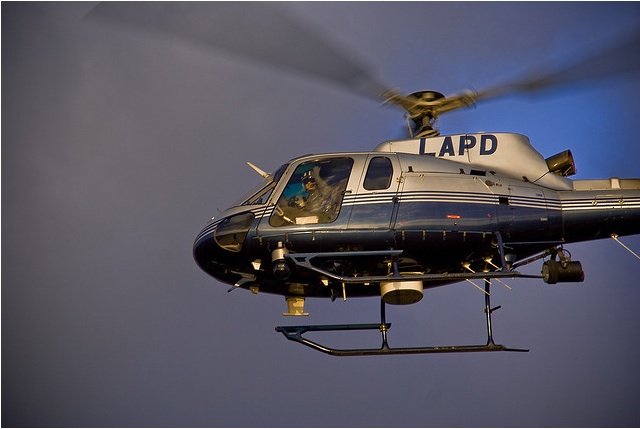 After receiving a report of a gunman on campus, school officials at Santa Monica College locked down the campus, including the KCRW studios, for about one hour on Tuesday, according to NBC LA.

The calls, which have not been verified by police, came in around 11 a.m., said college spokesman Bruce Smith. It was unclear if any shots were fired. Although school is not in session at 1900 Pico Blvd, teachers and incoming freshmen were reportedly on the campus at the time. KCRW staffers and those involved in the pledge drive were also on site during the lockdown.

A LAPD helicopter assisted officers on the ground in a search of the area before lifting the lockdown around noon. An email notification was sent to employees and officials waited for police instruction before "activating a text messaging alert system," said Smith.