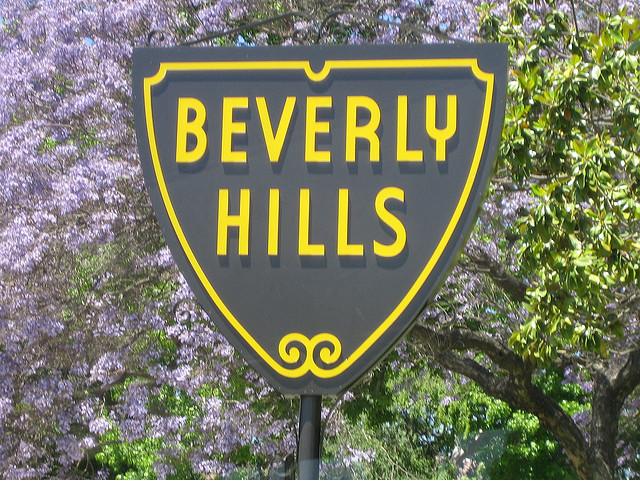 Photo by jonclark via Flickr
Russell Armstrong, the estranged husband of "Real Housewives of Beverly Hills" star Taylor Armstrong was found dead Monday evening at his home on Mulholland Drive, reports NPR. A spokesman from the Los Angeles County coroner says the cause of death was hanging and no suicide note was found. Armstrong was pronounced dead at 8:16 p.m.

The 47-year-old investment banker and venture capitalist was a founding managing director of Crescent Financial Partners. Armstrong's publicist, Rebekah Iliff, confirms that he and his wife Taylor were in the middle of divorce proceedings.

TMZ first reported the death noting that sources said a roommate had found Russell and dialed 911.