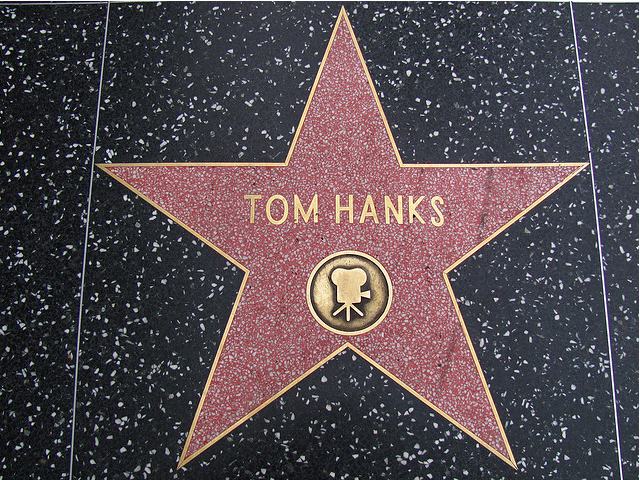 A thin report at best (but still funny to imagine), news of Tom Hanks refunding two dissatisfied 'Larry Crowne' moviegoers is making its way around the internet.

Allegedly, while filling up his car at a Pacific Palisades gas station, Hanks came face to face with a man and a woman who, "expressed disappointment at his latest film," according to the National Enquirer says the The Guardian.

The couple reportedly approached the 55-year-old actor saying his latest film "wasn't that good," and they'd "come to expect more from their favorite actor."

Apologizing for an unpleasant experience he is then said to have pulled $25 from his walled to refund their ticket money. $25? I guess they didn't see it at the Arclight.