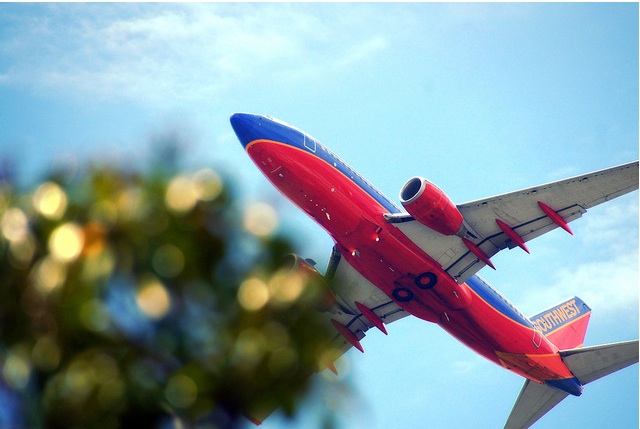 A longtime commissioner of the Burbank-Glendale-Pasadena Airport Authority was found dead on Monday, "reclining in a lounge chair in the backyard of his Burbank home," according to the Valley Sun

57-year-old Charles Lombardo, who lived alone, was reportedly found by gardeners and is believed to have died on Sunday. For the past three years Lombardo had been battling prostate cancer and was known for "reminding fellow authority commissioners to get regular prostate screenings," said Don Brown who served on the authority with him for more about a decade.

Lombardo, who was first appointed to the tri-city governing board of Bob Hope Airport in 1998, was due to serve until June 2013, when his term was set to expire. In addition to being past president of the airport authority, Lombardo had served on the finance and operations committees.