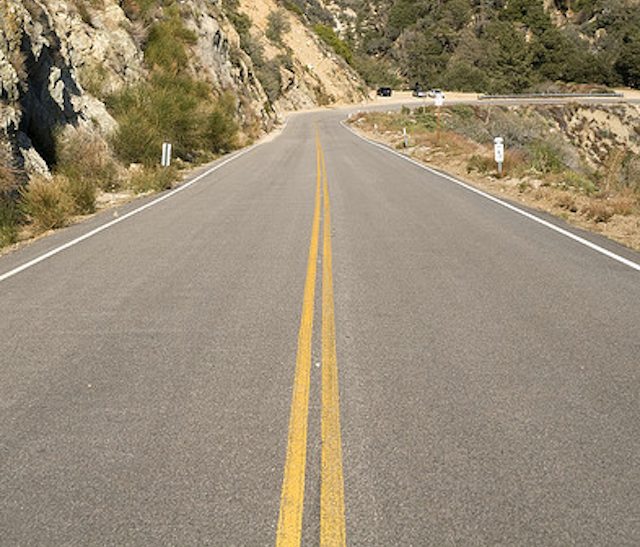 Saturday afternoon's fatal car accident along a stretch of Angeles Crest Highway is the fourth death since the road reopened in June following repairs from the Station Fire, says LA Now.

The driver lost control of the vehicle, "struck something and overturned" two miles from Mt. Wilson-Red Box Road, according to CHP. Officers attributed all previous three accidents to excessive speed, and in one case, drunk driving.

State officials have launched an investigation into those deaths as Caltrans assesses signage, traffic enforcement and traffic volume. Enforcement has already been increased along the road.

Officers patrolling Angeles Crest on July 30 and 31 cited 60 drivers for excessive speed and other offenses.