Where The Cliffs Have No Homes: U2's The Edge Sues Over Malibu Mansions 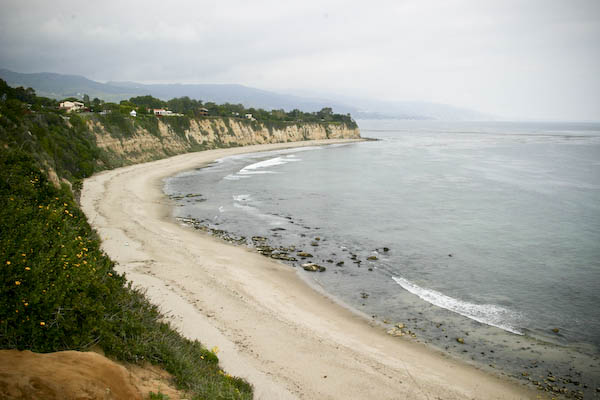 U2's guitarist, The Edge (aka David Evans), has joined other property owners and is suing state regulators "after they rejected a proposal to build a cluster of mansions in Malibu," reports ABC Local. The National Park Service is also opposed to the project saying the development would "scar the expansive ridgeline

Despite designs that include top green building certifications to make them "some of the most environmentally sensitive in the world", the California Coastal Commission denied permits to build, citing environmental damage. The lawsuit claims there are "five separate property owners who want to build single homes on separate lots."

The proposal called for five multilevel homes of up to 12,785 square feet to be built on 156 acres in the Santa Monica Mountains.