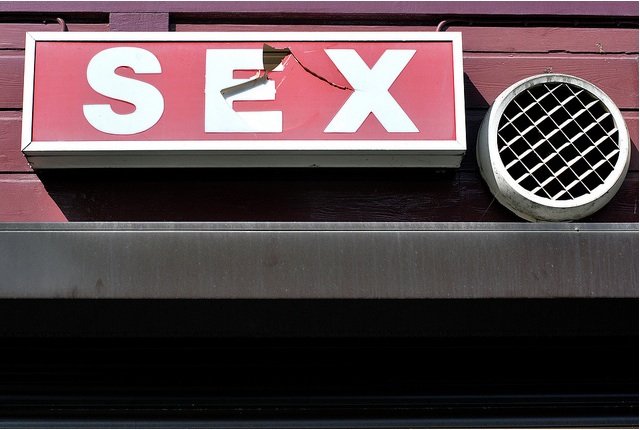 Castaic, known for its beautiful lake, its proximity to Six Flags, and its ongoing prostitution problem, has hosted another Los Angeles County Sheriff's Department "John" sting around a heavily-trafficked area on Castaic Road, according to a LASD statement.

The majority of the 16 arrests were of men "soliciting prostitution" and "loitering with intent to commit prostitution." One of the men arrested was wanted by Immigration & Customs, another was wanted on a probation violation in LA County, and another was "cited for a misdemeanor narcotics warrant." During last February's sting, 18 arrests were made.

The Sheriff’s Department has conducted two john sting and prostitution sweep operations in Castaic this year. Other sting operations are planned for the near future.