LA Bus Stops & The Case Of The Disappearing Benches 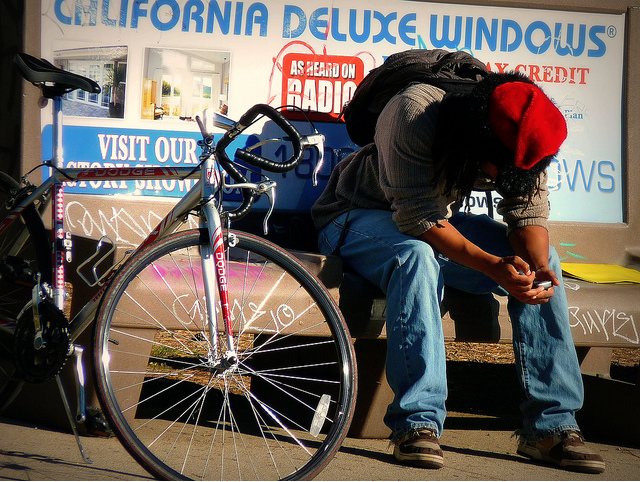 You're not imagining things. The bus benches are disappearing. Norman Bench Advertising, the company that has provided and managed approximately 6,000 bus benches around Los Angeles for the past decade, began removing them last week when they were not awarded a new contract, according to the L.A. Times.

Board of Public Works Commissioner Andrea Alarcon said Thursday that the company has been "a difficult partner" and that benches have been removed from stops in at least three City Council districts.

A new contract with Martin Outdoor Media is in the works and will go to council for approval on Tuesday. Officials say it "may be some time before the city is able to replace benches that have been removed."