And The Wooden Gavel Goes To... Golden Globes Rights Case Goes To Trial 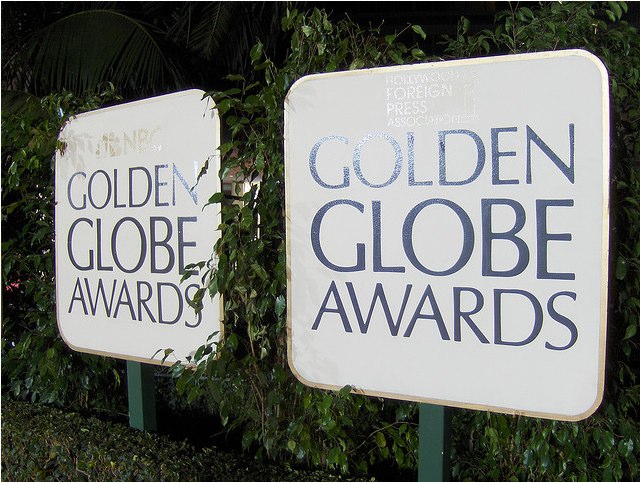 This morning, a U.S. District Court Judge ruled that the dispute between the Hollywood Foreign Press Association and long-standing Golden Globes producer, Dick Clark Productions, should go to trial over "the issue of rights to the Golden Globes franchise," says Deadline Hollywood.

HFPA sued DCP in November claiming the show's producer did not have the right to negotiate without their consent a new long-term deal with NBC. The trial is set to begin Aug. 30. Be sure to tune in!! Who will win?!?