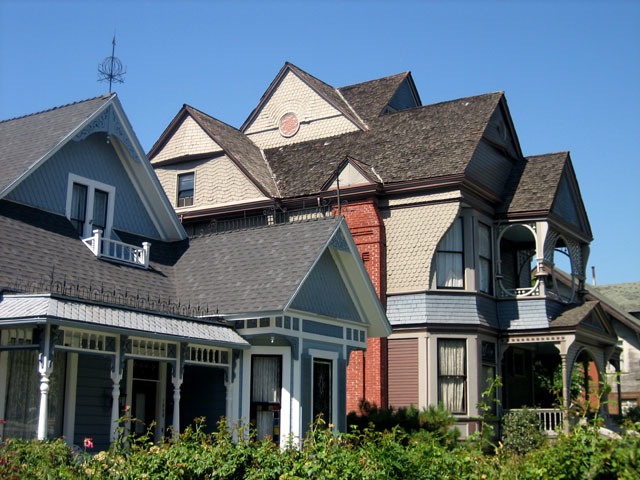 A 123-year-old Victorian in Angeleno Heights at the corner Kellam Avenue and West Edgeware Road has joined the neighborhood's "million dollar house club," with a $1.1 million sale last month, according to The Eastsider LA.

The six-bedroom house with more than 4,000-square-feet of space went into escrow only about two weeks after it was listed and the asking priced reduced by $33,000, according to listing information provided via Redfin.

Million dollar homes in Silver Lake are not too uncommon, but "single-family home sales exceeding $1 million are rare in Angeleno Heights and Echo Park." The last property to hit the million mark was in May 2010 and it was for a dual house lot.

Sidenote: We thought it was only fair to let you know that the City of LA technically considers the neighborhood spelled Angelino Heights. We, and others, often choose to spell it with a second "e." Clearly a vowel feud is at hand. Chose your side wisely.