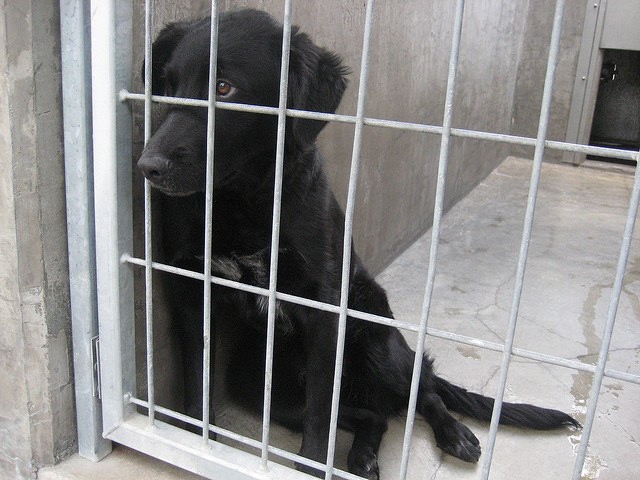 Photo by jchaire via the LAist Featured Photos pool

As part of an audit being conducted by City Controller Wendy Greuel, about 120 weapons were confiscated from six City-run animal shelters yesterday. Although animal control officers are issued firearms, there is a concern that the weapons have not been properly inventoried, and some guns may have gone missing.

An additional concern is that the weapons were being used outside their sole purpose, which is to euthanize large animals. Some shelter managers have indicated guns being used to kill small animals, like squirrels or birds, which is a dangerous practice.

"Brenda Barnette, general manager of the animal services department, said investigators are trying determine what guns the agency has and how they are being used," reports L.A. Now. Barnette was involved in yesterday's seizure of weapons; one shelter worker described Los Angeles Police Department officers arriving at the facility, passing him a note signed by Barnette, then removing .38-caliber handguns from the building without further explanation.

Following reports of the guns being confiscated, Greuel issued the following statement:

"It's clear there are not appropriate internal controls over the use of weapons at the City's animal shelters. We need to get to the bottom of how many weapons there are, how these guns are being used and what protocols are in place to ensure public safety."

The LAPD will hold all the weapons until the audit is completed.