Just How Shady Are Things at L.A. Animal Services? City Controller Aims to Find Out in New Audit 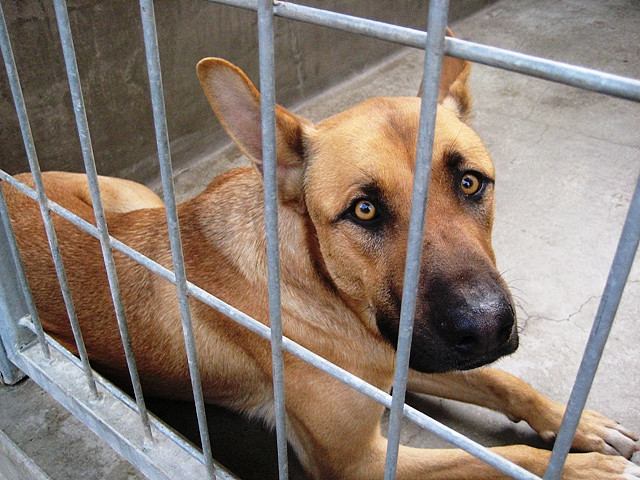 Photo by jchaire via the LAist Featured Photos pool

Are animals being cared for in shelters run by L.A.'s Animal Services Department actually being stolen and sold for profit? It's possible, and City Controller Wendy Greuel has announced today her intention to conduct an audit aimed at uncovering just what is going on behind the scenes there.

"We need to get to the bottom of why animals are missing while addressing the allegations of waste, fraud and abuse within the Department of Animal Services," said Greuel in a release issued today.

In a letter to Mayor Antonio Villaraigosa, Greuel points to the dominant reasons that precipitated the audit:

"[T]he Department of Animal Services is currently undergoing many management challenges as a result of compromised internal policies and procedures. These challenges include issues with personnel oversight, the health and well-being of the shelter animals, as well as challenges with staffing as they relate to all of the City's animal shelters."

Greuel requested, and was granted, a meeting with Animal Services head Brenda F. Barnette, and is moving forward with a comprehensive review of their operations. Barnette moved from Seattle to head the department in June of 2010.