Spotify, the Greatest Music Experience You Never Had, Rocks Your World Starting Thursday 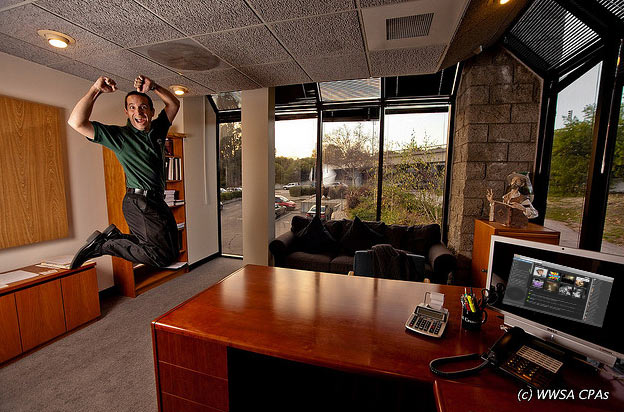 Good luck sleeping tonight. Because tomorrow morning you'll wake up with a brand new set of ears. Spotify, the online music service that has taken Europe by storm and is set on turning iTunes into merely the bloatware you sync your iPhone with is finally cleared for landing in the U.S. Doors open at 5 a.m. Thursday, reports Pop & Hiss.

Take a deep breath before visiting Spotify's updated U.S. splash page as you may be overwhelmed by multiple quotes squealing orgasmic praise for the product ("It blows the door off of anything on the market" - L.A. Times).

We've tried it too and even if it took forever to finally become available in the States, it is still verifiably awesome. Now if you think you're going to get all this goodness for free, that will have to wait — sign up for an invite here.

Tomorrow morning Spotify opens to users in the U.S. wiliing to pay a monthly subscription fee for access to nearly anything you'd want to listen to (Spotify claims 13,000,000 tracks) on demand. For $4.99/month, stream via the web and for $9.99 stream via Android or iPhone. The premium $9.99 plan also features over-the-air syncing, enabling users to listen to songs encrypted locally on their mobile device instead of having to rely on a mobile connection to stream from the cloud.

At these rates, Spotify's service is similar to those of Rdio, MOG, and to a lesser extent Slacker and Rhapsody. Spotify's social integration is unique in that it makes it super-easy to listen to and share playlists with your Facebook friends (who use the service) in the desktop interface.

The desktop application will sync with iTunes so it's super-easy to become a convert (if desired). It's also easy to sync music over-the-air to your devices and to purchase MP3 downloads at prices somewhere between Amazon's and Apple's.

Spotify has more than ten million users in the six countries in which it's currently available, including one million paid subscribers.

Visit spotify.com to get yours Thursday morning.