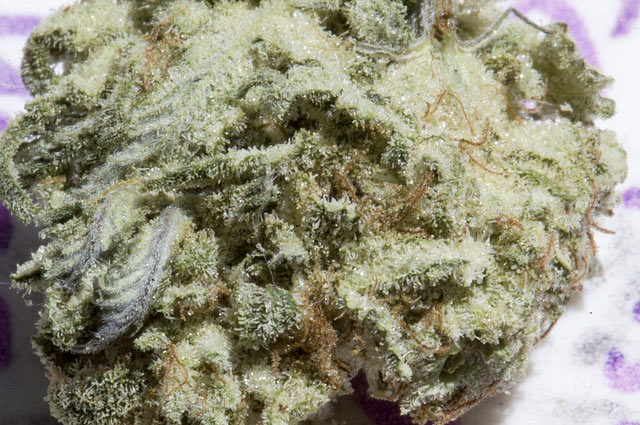 Marijuana has no therapeutic value and must remain classified as a dangerous drug along the same lines as heroin, MDMA, and PCP, the U.S. Drug Enforcement Administration ruled on Friday.

The decision came nine years after medical marijuana supporters asked the government to reclassify cannabis in light of clinical studies indicating it's medical value for the treatment of glaucoma and other illnesses, according to the L.A. Times.

California and many other states have legalized marijuana for medicinal purposes and a push to legalize it in general is expected to reappear on the 2012 ballot in California as Proposition 19.

In May several medical marijuana advocacy groups under the name Coalition for Rescheduling Cannabis filed a lawsuit insisting that the DEA finally attend to the 9-year-old request. And now, the DEA has thrown out the idea of reclassifying the drug. Marijuana is considered a Schedule I controlled substance.

Marijuana continues to meet the criteria for schedule I control under the CSA because marijuana has a high potential for abuse, marijuana has no currently accepted medical use in treatment in the United States, and marijuana lacks accepted safety for use under medical supervision.

But hey, at least the feds finally said something about it. "The federal government is making no bones about its aggressive policy to undermine medical marijuana," said Americans for Safe Access executive director Steph Sherer, "And we're prepared to take the Obama administration to court over it."