U.S. Marshals Arrest One Of 15 'Most Wanted' Criminals In SFV 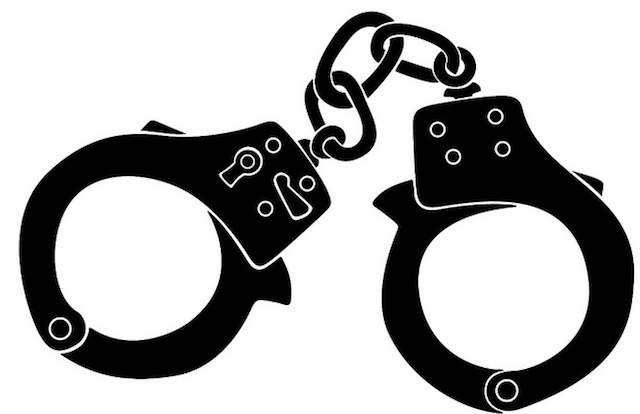 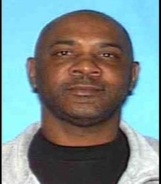 Keith Hasson (Photo courtesy U.S. Marshals)
Authorities said 45-year-old Keith Hasson, one of the U.S. Marshals Service's 15 "most wanted" criminals, was taken into custody near Shoup Avenue and Victory Boulevard in Canoga Park on Wednesday, according to ABC Local.

Drug enforcement agents obtained a search warrant to enter Hasson's apartment in the 22000 block of Victory Boulevard where neighbors said he'd lived quietly for at least a year.

Hasson, who allegedly led a countrywide organization that distributed marijuana and cocaine, has been wanted on a warrant issued in Albuquerque, N.M. since July 2005, according to NBC LA.

He has an extensive criminal history that includes arrests for violent crimes including attempted murder, robbery, and assault with a deadly weapon, according to the U.S. Marshals Service. He was wanted on a 2005 federal indictment in New Mexico, the Marshals Service said.

A man, believed to be an associate of Hasson, fled the scene and is being sought by authorities.