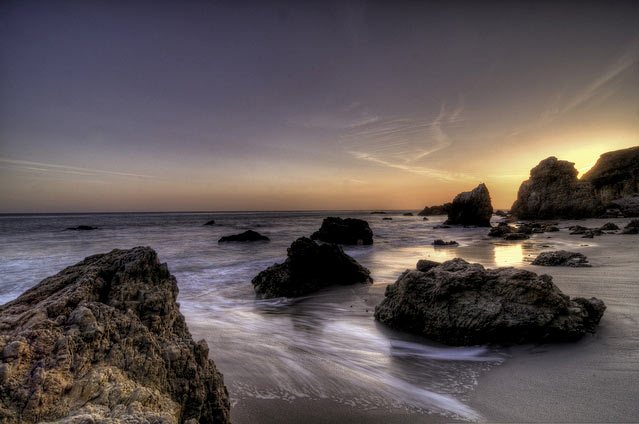 Gov. Jerry Brown approved the months-late state budget as passed by state legislators Wednesday night and signaling the beginning of various cuts on state programs and tax hikes for Californians.

And we'll have to start selling our wares on eBay to make up the difference as Amazon has cut ties with its California-based affiliates in reaction to the internet sales tax being instituted immediately as part of the new state budget.

Students at UC and Cal State schools can expect a 10 percent tuition hike on top of 8-10% increases already set to take place this fall. According to the LA Times, "a decade of increases has more than tripled tuition to about $11,000 a year at UC and $4,884 at Cal State."

A quarter of California state parks will be effectively shut down for the first time ever as a result of this ridiculous budget. The 70 state parks and beaches slated to close — some as soon as Friday but most next spring — were selected based on popularity, ecological diversity, and potential for revenue, according to NBCLA

"We hope to be able to continue to protect the resources without people watching over them," said Roy Stearns, deputy director of communications for California State Parks.