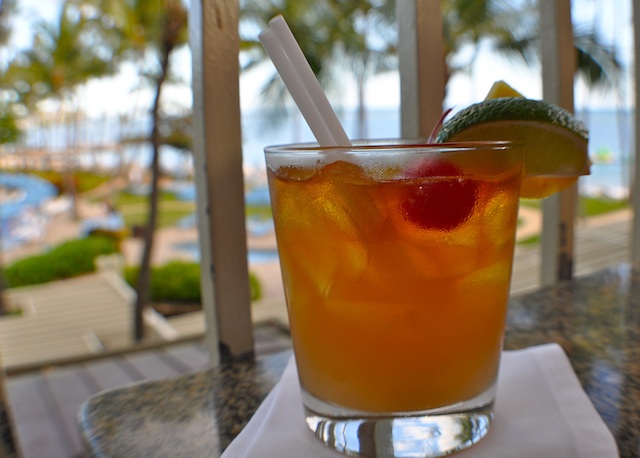 Photo of a Mai Tai by Sarah_Ackerman via Flickr

We don't make this stuff up, but we don't mind abiding by it. Today is National Mai Tai Day, and though it's just a fraction too early to really get into your long weekend drinking, if you opt to cap the day off with this Tahitian-inspired classic, well, we won't object.

Your pre-swilling history lesson is a reminder that Mai Tai is Tahitian for "good" and it was invented in California. However, whether it was by "Trader" Vic Bergeron in Oakland, or Ernest Raymond Beaumont-Gantt aka "Don the Beachcomber" here in Hollywood remains a debate of the ages.

Check out the recipe for Trader Vic's Mai Tai, first made in 1944:

You can definitely get your classic Mai Tai on at Trader Vic's (though not in its classic layout) at the Beverly Hilton. Other spots for Mai Tais include the Tonga Hut and Tiki No, both in North Hollywood, or Tiki Ti in Hollywood. For an award-winning variant on the classic, head into the Hollywood Roosevelt and up to the Spare Room for Aidan Demarest's "Evening Glass Off," which is one of our favorite cocktails being mixed these days.