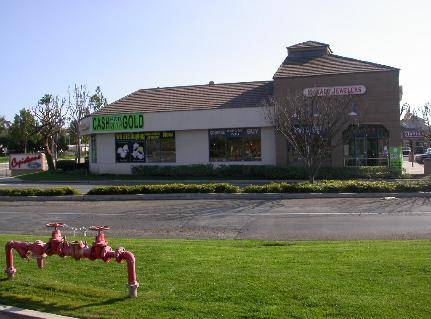 A store employee opened fire on three alleged robbers at a jewelry store in a San Juan Capistrano mall, killing two on Friday morning. The incident occurred at 11:30 a.m. at Monaco Jewelers at the Capistrano Valley Plaza Shopping Center, according to the Orange County Sheriff's Department.

The third suspect got away from the scene and may have driven off. SWAT team members were seen preparing outside the center's Costco, which was evacuated and several streets in the area were blocked off, according to the OC Register.

The same cash for gold-bannered store was burglarized to the tune of $6 million in valuables in 2009, according to the Capistrano Dispatch.