WTF Mommy?!? Jack in the Box Swaps Out Toys for Apples in Kids Meals 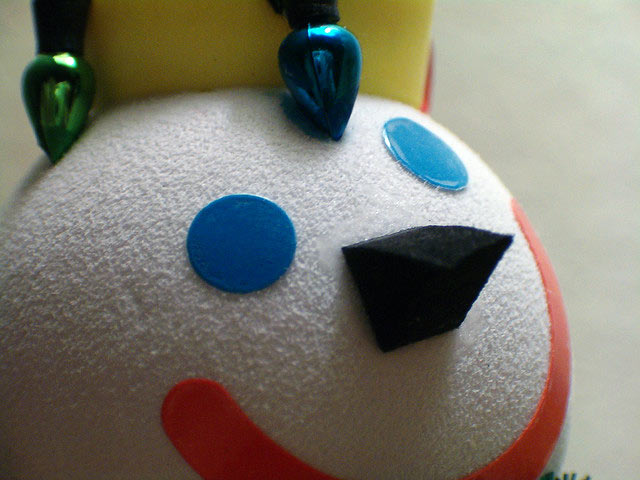 Starting this week, when you purchase a kids combo meal at Jack in the Box, junior will reach inside the bag and feel a chintzy plastic bag full of Chiquita Apple Bites. And you can already hear the thud of the apple hitting Jack's round white face.

"Only 70 calories" 'boasts the package, as if that would in any way counter the 1,300-calorie milkshake your child was sucking on. The San Diego-based chain pulled toys from its kids meals last month without much of a fuss. But surprise surprise, the addition of apple slices is cause for a major PR push.

"We've offered Kids Meals as a convenience for parents, but rather than promote a toy we've focused on the quality of products in our Kids Meals," a company spokesman said according to the OC Register.

The move has received accolades from from nutrition think tanks but AdAge is calling Jack's bluff. Sure, it's nice that Jack in the Box is adding the apple slices to the menu as an ala carte side item but kids meals mean very little to the chain compared to McDonald's and its happy meals: