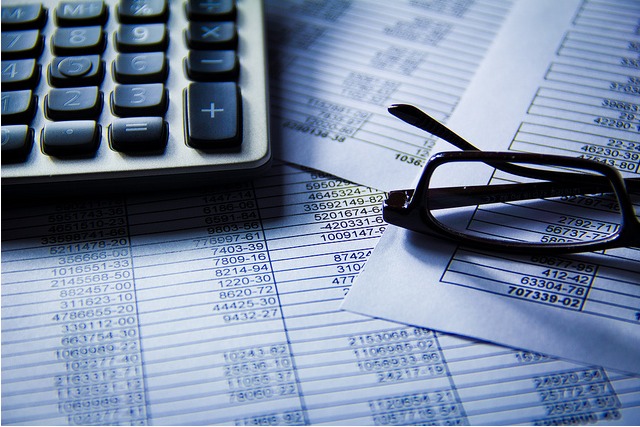 Costa Mesa City Council approved layoffs for 200 city workers, eight police officers and one animal control officer despite an independent audit that found approximately $23 million in the city's general fund for the upcoming year, according to CBS Local.

The controversial cuts were approved around 1:00 a.m. on Wednesday in a move Costa Mesa Police Department interim Chief Steve Staveley called “unethical and immoral.” Staveley resigned abruptly on Monday accusing council members of lying about a financial crisis In his resignation letter, according to NBC LA.

"It's very clear to me that there is no fiscal crisis in the city of Costa Mesa...The majority of the council has created budget gaps in order to affect to create the appearance of a fiscal crisis. They have pushed finance and the budget process around to get the kind of numbers that benefit their position. They have in essence lied as they create the appearance of a crisis in order to appear as the white knight to a narrow band of political followers."

Slaveley's criticism was called "probably one of the most unprofessional things I've seen in my 30 years in business," by City Councilman Jim Righeimer.

"We're asking the police department for 3.5 percent cuts, the least amount of any department," Righeimer said. "To come out with these inflammatory statements is completely unprofessional."