Murder-Suicide In Sherman Oaks Driveway, Doctor Shot Wife Before Turning Gun On Himself 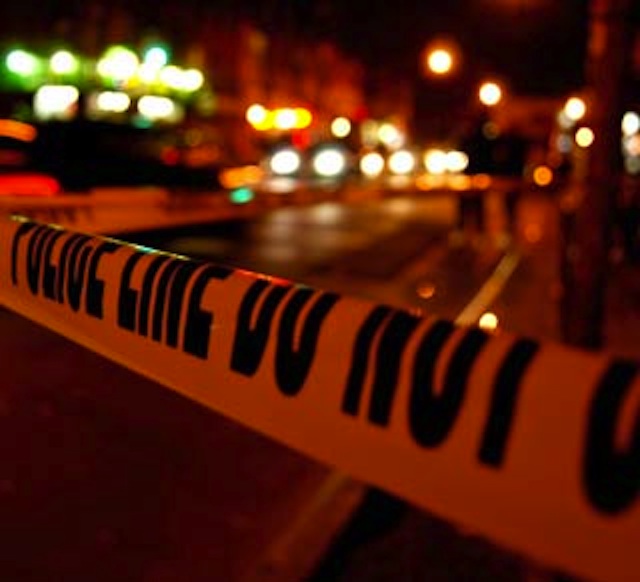 A Tarzana doctor shot and killed his wife and then turned gun on himself in the driveway of their Sherman Oaks home on Wednesday. “It is being investigated as a murder-suicide,” said Officer Bruce Borihanh, a spokesman for the Los Angeles Police Department, according to the L.A. Times.

Police called to the home of Alex Michaelson, 39, and his, wife Vera Michaelson, 32, in the 15000 block of Sherview Place around 6:40 p.m. Wednesday found the couple dead, Borihanh said. Detectives also found a weapon at the scene. “That’s how they determined it was a murder-suicide,” Borihanh said.

Sherman Oaks Patch reports that Michaelson, who was a native Russian, trained at the Moscow Medical Stomatological Institute and changed his name from Alexandre D. Mihelson after receiving his California medical license in 1998. The couple had two children, ages 5 and 7, who were not at home when the incidents occurred. The Michaelsons had recently moved into the house, and detectives reported "there was little furniture" inside.