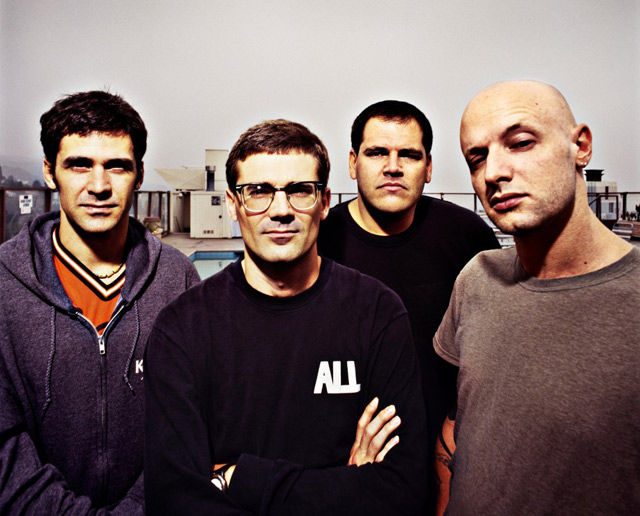 Descendents, Guided by Voices, Death From Above 1979 and Broken Social Scene are among the dozens of acts performing at FYF Fest on September 3 in downtown L.A.

The one-day festival is moving from the L.A. State Historical Park near Chinatown to City Hall — or more specifically the streets outside City Hall at 1st and Main. One other notable update to the event is the addition of Goldenvoice as a co-producer in an effort to avoid long lines at will call (and even longer lines for water) in previous years.

This is arguably the strongest lineup in the 8-year history of FYF Fest and is representative of how promoter Sean Carlson's organization has grown. Says Carlson: "The festival started eight years ago when I was 18. Last year I moved out of father’s house and last week we moved into an office."

This year's event location, reminiscent of the 2006 and 2007 LA Weekly Detour fests, promises four stages and three entrances as well as triple the food vendors as last year (plus healthier options and $2 water bottles).

Tickets, on sale this Friday via Ticketweb and at local record stores, start at $35 for general admission and $99 for VIP.