Disneyland Scammer Sits In The Slammer, Theme Park Ticket Prices On The Rise 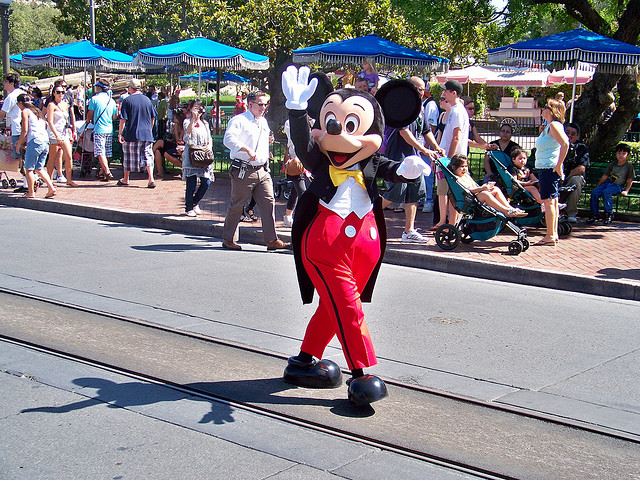 A 51-year-old Pleasant Hill resident is currently sitting in the Unhappiest Place on Earth after being arrested by Walnut Creek Police for selling fake Disneyland tickets to at least seven different families in Northern California, according to SF Gate.

According to the Walnut Creek Police Department, Lisa Marie Cassinelli, was recently investigated after several cases surfaced about fraudulent Disneyland Park passes being sold on Craigslist.

The suspect arranged to meet victims in person and sell them the passes at a discounted rate. A young female the suspect identified as her daughter always accompanied her when meeting victims. The suspect often included a fraudulent receipt to show she had purchased the park passes. Victims usually paid several hundred dollars for the passes and only discovered they were fraudulent when they tried to use them at Disneyland.

In other distressing Disney news, the official announcement was made on Monday that the price of an adult one-day ticket to Disneyland or California Adventure had increased $4 to a flat $80 admission. The Premium pass with 365 days access to both parks, including parking, went up $40 to $499, and the Deluxe pass, allowing access on 315 days, raised $50 to $379. The Southern California Select pass, which allows double park access (minus the 205 blackout days) rakes in another $15 for a grand total of $199. The price changes went into affect June 12, according to the OC Weekly.

The increase marks the twelfth price hike in admission in ten consecutive years. (Disney raised admission prices twice in both 2005 and 2006.) The price would have increased consecutively every year since 1999 if 9/11 hadn't created a hardship on tourism. Disney held off on raising prices that year (thanks, terrorists!), though they had raised their prices twice in 2000.

Of course, these small increases of a few dollars here and there mostly go unnoticed by the average park goer. But when you look at it like this, the impact of the raise over time is apparent: Ten years ago (June 2001), the cost of a one-day, one-park adult admission was $43. Today, it's $80. That's nearly a 100% increase in just one decade. Thirty years ago (June 1981), the cost was $10.75.