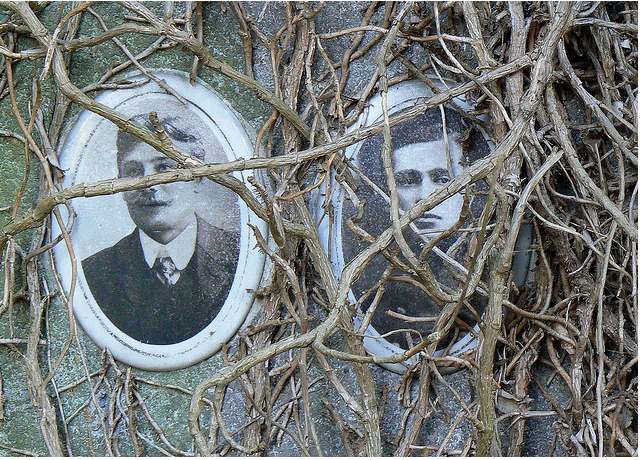 New opportunities are rising as mortuaries begin exploring the business of recycling of metal implants and other prosthetics, according to the Daily Breeze.

"We see more implants, and we'd like to see them recycled," said Vidal Herrera, the founder of 1-800-Autopsy. "There's no state law that says they have to be recycled." It's a trend those in the mortuary business also see. The accessibility of shoulder, hip and knee replacements, as well as pacemakers and other implants has increased alongside the rise in the number of cremations.

Interestingly, these replacement increases coincide with an increase in the rate of cremation. According to the Cremation Association of America, approximately 35% of those who died in the United States in 2010 were cremated,

Reclamation-wise, that means "implants made of cobalt chromium, titanium, and stainless steel could be recycled and reused." What to do with prosthetic implants is "of great interest to our industry" said Paul Rahill, the environmental and technical adviser for the Cremation Association of North America.

"As the leading cremation association worldwide, we propose to lead our industry toward more environmentally focused and responsible actions," Rahill said in an email response. "This includes the handling of prosthetic implants from the human remains that are cremated."

Pacemakers are routinely removed and and often sent back to the manufacturers, but the implants are a question. While many funeral homes bury the parts, some are "turning to recycling them, some for profit and others for charity."

"We are seeing more prosthetic knees and hips, though there has always been prosthetics of some kind and legally, we've always interred them," said Mike Miller, regional president of Stewart Enterprises, which owns and operates funeral homes, cemeteries, and cremation services across the nation, including in Palmdale and Lancaster.

About a year ago, the funeral home turned to a newly formed nonprofit organization called Alternative Solutions USA, that recycles those hips, knees, shoulders and dental implants, then donates the money to charity.

Recycling implants is not quite a mainstream idea for funeral homes, but industry officials believe the practice will increase with awareness. Said Miller, "We found it to be a better alternative than interring those metals in a cemetery."