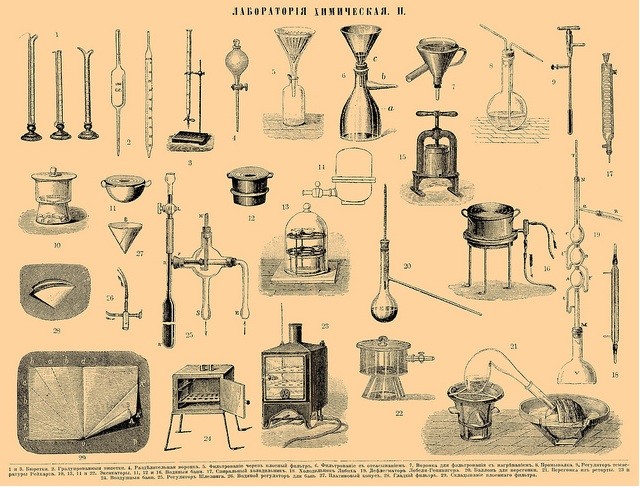 Residents of two Laguna Beach apartment buildings were evacuated early Friday after a ski-masked suspect threw a bottle of butyric acid through the window of a second-floor unit. The apartment, occupied by a couple in their 20s, was declared "red-tagged" until it could be cleaned by a hazardous materials team and a private cleanup crew, according to Laguna Beach Patch. The Red Cross provided shelter and food to those displaced.

Just minutes earlier, a woman called 911 to report that someone in a ski mask had thrown a rock through the window of her second-floor apartment, according to Lt. Jason Kravetz of the Laguna Beach Police Department. The woman’s husband tried to chase down the man but he escaped on foot.

The incident remains under investigation, police do not know why the couple was targeted, and it was unclear when the building will be habitable again. Authorities did however find a message scrawled in black paint across a garage door that read, "Stalk someone else."

Officials believe the suspect used the rock to break the glass, and then threw the bottle into the apartment. "Some sort of device," resembling a small plastic box, was taped to the rock prompting a call by the Sheriff’s Department to the bomb squad. Said Lt. Jason Kravetz of the Laguna Beach Police Department, "We have no idea why this device was taped to the rock, but it was not a bomb."

Said authorities, “We don’t know at this point if they were particularly targeted or if someone else was targeted and [the suspect] got the wrong house." Call Laguna Beach detectives at (949) 497-0389 with information.


Butyric acid is found in butter, parmesan cheese, vomit, and as a product of anaerobic fermentation (including in the colon and as body odor). It has an unpleasant smell and acrid taste, with a sweetish aftertaste (similar to ether).