Frank McCourt Says He Can Pay the Dodgers Next Week 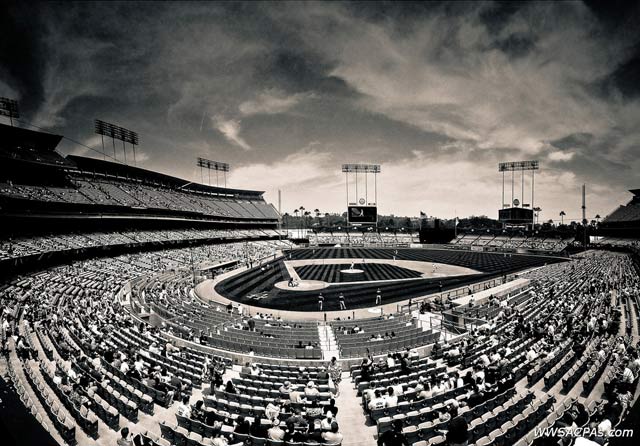 The Dodgers continue to struggle on the field at half-empty Dodger Stadium as McCourt is sounding more and more like J. Wellington Wimpy.

McCourt told MLB officials that he'll be able to meet team payroll next week, according to the LA Times' Bill Shaikin.

Speculation as to whether McCourt would be able to pay Dodgers players and staff or whether Major League Baseball would have to cover May's second pay period has been rampant since McCourt took a $30 million loan from Fox to cover April's two pay periods as well as May 15.

McCourt, who now also faces a lawsuit blaming the Dodgers for the beating of Bryan Stow, is scheduled to resume talks with his ex-wife Jamie at a hearing next Thursday.

Yawn.... Meanwhile: If you want to play for McCourt — or any other MLB team — now you can pretend, or at least make your own "Take Me Out to the Ballgame" video, thanks to this interactive video launched today by MLB in partnership with JibJab.