Cheers, Hipsters! Esquire Names The Thirsty Crow Among the Best Bars in the Country 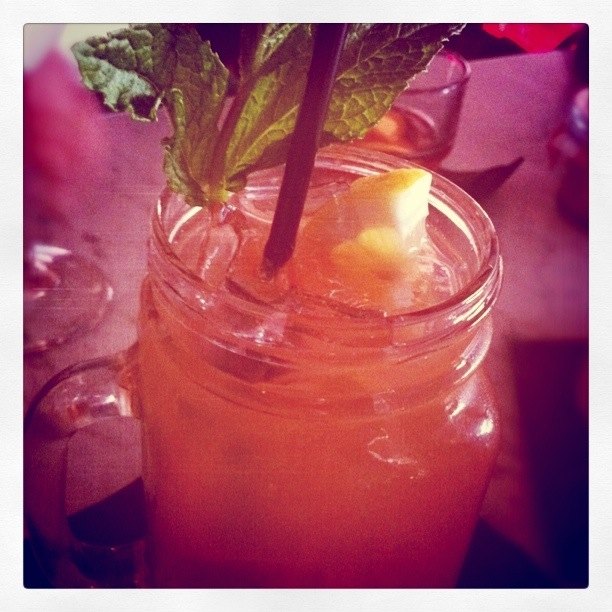 This news ought to put the cherry in the Manhattan of bourbon-loving Silver Lakers, and their fellow imbibing Angelenos: Esquire has hailed The Thirsty Crow as one of the nation's best bars.

Esquire says this year's list was compiled using a slightly different philosophy than in prior years. On their list in 2011:

New places. Most less than two years old. Which is trickier than it might sound. So many bars come and go. Or are uninteresting. Or are "mixology" places that don't know what they're doing exactly. The places on this list, we vouch for. And we think they'll stick around.

Of all the bars in the country, and Los Angeles, why The Thirsty Crow? Esquire's rationale evokes two contemporary trends in—well, not drinking, but rather lifestyling: Living in Brooklyn and being a hipster. Regarding the bar that recently celebrated their 1-year anniversary, Esquire explains "this saloon could easily have been plucked from Cobble Hill or Red Hook, which is to say it's a new bar very carefully and successfully designed to look really old, with lots of dark wood paneling and a giant horseshoe-shaped marble bar."

Oh, and you can drink there, too. The Thirsty Crow boasts a lengthy cocktail list plus their lauded list of over 40 small-batch bourbons (for which we share an affinity). Esquire-y men, you will want to order their suggested "Pappy Van Winkle's, neat." We're also fans of their signature Thirsty Crow (pictured), along with their Mint Julep, Sazerac, and Old Fashioned.

Lists like this one, though, are ripe for the picking-apart. Is The Thirsty Crow really the best pick to rep L.A.'s gentlemanly watering holes?