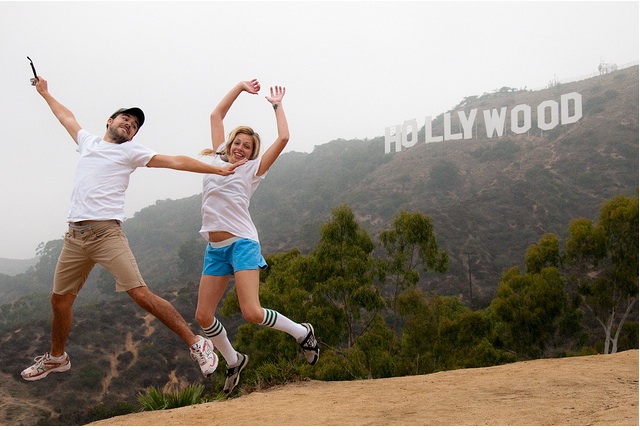 Photo by bbonen via LAist Featured Photos pool on Flickr

A Portrait of California, a new report released Tuesday by the Social Science Research Council (SSRC) divides the state of California into five population segments ranked by quality of life based on health standards and living standards, among other factors, as well as ranks the state's major metropolitan areas, notes the Los Angeles Business Journal.

Using a created "composite measure of health, education, and standard of living," the study claims to present the first-ever California Human Development Report exploring "well-being and access to opportunity across the Golden State," notes the project's website.

The project ranks the state’s biggest metro areas on a scale of 0 to 10:

A Portrait of California study also sorts residents into these “Five Californias” according to their position on the American HD Index:


Silicon Valley Shangri-La, HD Index score of 9.35, comprises the top 1% of the population in terms of well-being levels. These extremely well-educated high-tech entrepreneurs and professionals are fueling, and accruing the benefits of, innovation. Residents of these two neighborhood areas have highly developed capabilities, expanding their freedom to pursue goals that matter to them (Despite its overall high score, however, it is important to note that pockets of poverty exist within Silicon Valley). One in three in this California is foreign-born.

Metro-Coastal Enclave California, HD Index score of 7.92, this group makes up 18% of the state’s population. They are located in upscale urban and suburban neighborhoods, chiefly along the coast. Residents of these areas are largely affluent, credentialed, and resilient knowledge workers enjoying comparative financial comfort and security.

Main Street California, HD Index score of 5.92, this majority-minority group of Californians experience longer lives, higher levels of educational attainment, and higher earnings than the typical American. Yet these suburban and ex-urban Californians, representing 38% of the population, have an increasingly tenuous grip on middle-class life.

Struggling California, with an HD Index score of 4.17, makes up 38% of the population across the state, from the suburbs, exurbs, and rural areas of the Central Valley to parts of major metro areas and the Inland Empire to swaths of Northern California. Struggling Californians work hard but find it nearly impossible to gain a foothold on security.

The Forsaken Five Percent of Californians are residents bypassed by the digital economy and left behind in impoverished LA neighborhoods as well as in rural and urban areas in the San Joaquin Valley. The Forsaken Five Percent have an American HD Index score of 2.59. These Californians, of whom one-third are foreign-born, can expect to live nine fewer years than those in Shangri-La and face an extremely constrained range of opportunities and choices.

Key findings in health show life expectancy is longer in California than in the nation as a whole. However the range spans 15. 3 years by neighborhoods with the high in the Newport Beach/Laguna Hills at 88.1 years and the low in Watts at 72.8 years.