Hallucinating Man Stabs Driver After Head-On Collision, Then Stabs Self In Neck With A Drill 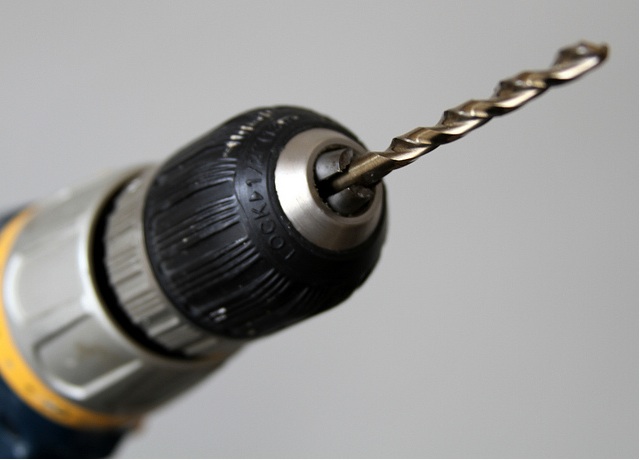 A 300-pound hallucinating man detoxing from pain medication drove head-on into another car around noon on Sunday, stabbed the driver, tried to stab the passenger, fled to a nearby residential garage, and then stabbed himself repeatedly in the neck with a cordless drill, reports the LA Times and Temecula Patch.

The suspect, 38-year-old Menifee resident Garrie Aspengren Jr., who reportedly had not slept in several days, was detained by the French Valley homeowner and friends until authorities arrived. Aspengren was taken for evaluation and treatment to Rancho Springs Medical Center. According to Sheriff’s officials, he will be booked for assault with a deadly weapon, reports the LA Times.

The driver was taken to Loma Linda Medical Center with non-life-threatening injuries and the passenger was reportedly taken by family members to a hospital for treatment.