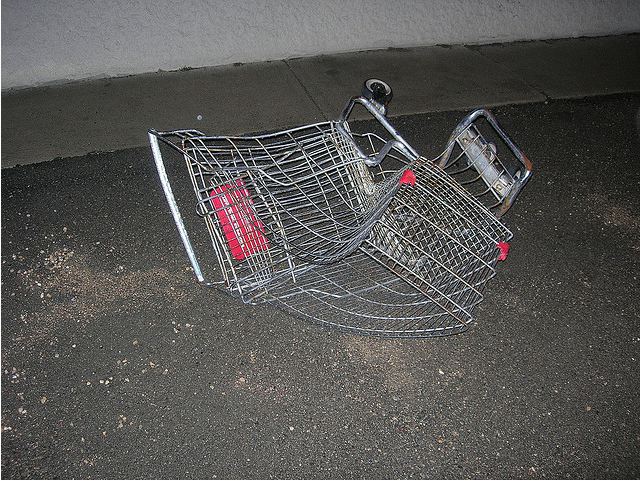 Wanted for his alleged involvement in the armed robbery of a Kohl's department store around 4:00 p.m. on Saturday, a suspect was shot by police around 10 p.m. that evening inside a local Ralphs, reports the L.A. Times. The suspect, who is listed in critical condition, pulled out a handgun and ran into the store, according to authorities, as a Glendora police officer was attempting to detain the suspect in the parking lot.

The officer reportedly chased him inside the market where the suspect fired at the officer, who returned fire, striking him once in his upper body. The suspect was transported to a local hospital and remained hospitalized Sunday morning, notes the L.A. Times. No bystanders or police officers were injured. The suspect has not been identified.