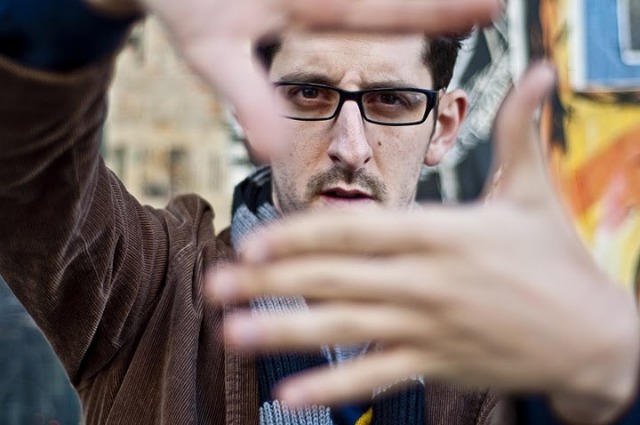 Each member of the large ensemble cast of is capable and solidly entrenched in the musical theatre niche; although Adam Shapiro and Tiffany Gray are exceptionally talented performers that raise the quality of the show tenfold. Shapiro's impeccable execution, vibrant voice, and low key approach to dialogue are perfect for the role of Mark Cohen. He is a wholly engaging, magnetic, and effusively joyous musical performer with a stage presence so powerful and immediately affecting that he elevates those around him — both on stage and off. Gray gives a consummate and impassioned rendition of Joanne that is full of profound emotive detail and obvious empathy. She is an uninhibited, performer that is at times moved to real tears, with a beautifully full and exhilarating voice that blankets the entire audience with sonorant warmth.

Direction by Sullivan and Hart is simple, effective, and remarkably similar to the original Rent run in New York. Staging the musical in a warehouse is an ingenious touch that gives a breath of authenticity to Larson's book that is often lacking in traditional theatre venues. Both directors have a profound respect for Rent as a historically significant, genre-breaking landmark production. Larson's body of work opened the doors for non-traditional musicals such as Avenue Q. More importantly, Rent brought issues such as poverty, drug addiction, homelessness, homophobia, and HIV/AIDS to Broadway with a diverse cast and characters that was, and continues to be, exemplary in a very white-washed national musical arena.

Rent is playing through May 28. All tickets sold out before Rent's opening night, but may become available online through cancellation or waiting list. There is a good chance that the show's run will be extended. Tickets are $20. Location is given to ticket holders only.