Shot In The Head And Left Bleeding On The Sidewalk, MTV Coordinator Dies Near Mid-Wilshire Home 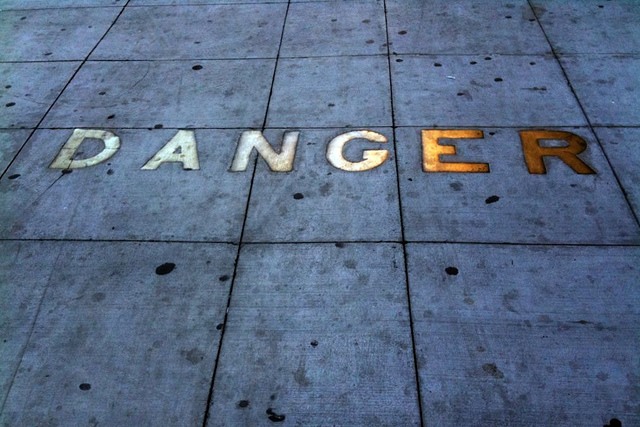 About 6:30 a.m. on Sunday, a man walking his dog found the body of 30-year-old Gabriel Aron Benmeir on the sidewalk on Packard Street between Stanley and Spaulding avenues, according to Los Angeles police, reports LA Now.

Neighbors on the "quiet Mid-Wilshire street" who were questioned by authorities reported hearing a gunshot at about 1 a.m., leading police to determine that "the victim lay on the sidewalk for several hours before being discovered," notes LA Now.

Benmeir, who reportedly worked for MTV as a music and production coordinator on shows "Punk'd," "Top Pop Group," and others, lived in the neighborhood. Police believe he had parked his car and was walking home when the shooting occurred.

Authorities believe other passersby may have seen the body but failed to report it despite a substantial amount of blood at the scene.

KTLA describes the Fairfax/Olympic adjacent area as a "middle-class neighborhood" near Little Ethiopia. Anyone with information is asked to call detectives at 213-473-0446.