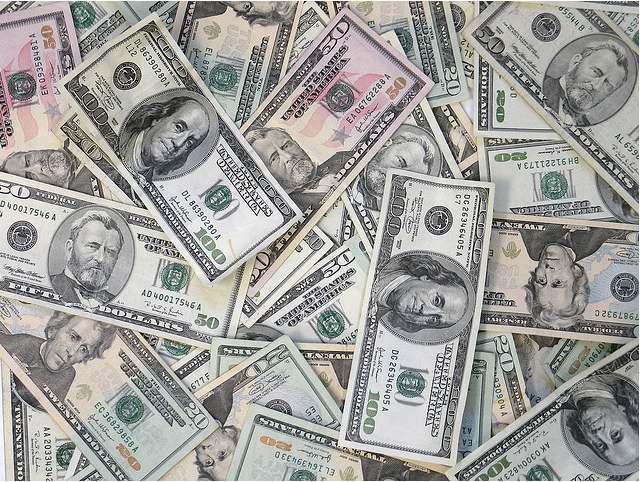 They're being called "millionaire cops," because in the last ten years at least "17 officers have won million-dollar-plus jury verdicts or settlements from the city in lawsuits in which they leveled accusations of sexual harassment, racial discrimination, retaliation and other workplace injustices," reports the L.A. Times. Many more have also won five-figure and six-figure payouts.

City records show that from 2005 to 2010, officers have sued the department over workplace issues more than 250 times. The city has paid settlements or verdicts totaling more than $18 million in about 45 of those cases and has lost several other judgments worth several million dollars more in cases it is appealing, a review of the records shows. The city has prevailed in about 50 cases. The rest, representing tens of millions of dollars in potential liability, remain open.

A survey of other police departments across the country suggests that lawsuit savvy Los Angeles officers "file suit more than others," with LAPD bringing an average of about "three times more lawsuits a year per officer" than Chicago and about "a third fewer lawsuits among Boston police," notes the L.A. Times.

Some officers have "mixed feelings" knowing the settlement won came from taxpayers. Said Robert Hill who was awarded almost $4 million in compensation for the abuse he suffered after reporting that "a supervisor used racial slurs and embezzled department funds," reports the L.A. Times:

"Here I was a public servant suing the city, basically suing the taxpayers who I was committed to protecting," Hill said. "What I really wanted was for the names of the people who had harmed me to be on that lawsuit. I wanted the money to come out of their pockets. I felt bad that the wrong people were paying, but it was the only recourse I had as an officer."