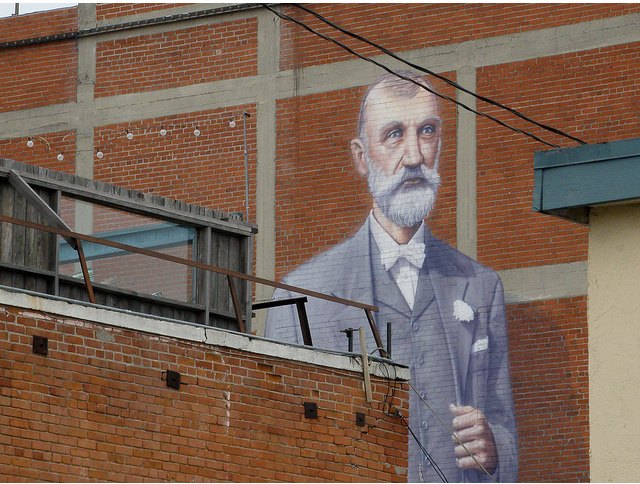 In Venice, a historic post office on Windward Circle is preparing to close down and consolidate operations nearby at the Grand Avenue annex. If a post office moves, who forwards their mail?

The public still has some time to voice their comments, questions and concerns about the plan as the the U.S. Postal Service announced it will accept public comments through May 17, reports ABC Local.

Inside the building, a mural of Venice founder Abbot Kinney was discovered after being "covered and forgotten for many years," notes ABC Local. The 28,000-square-foot building is expected to be sold by the USPS.