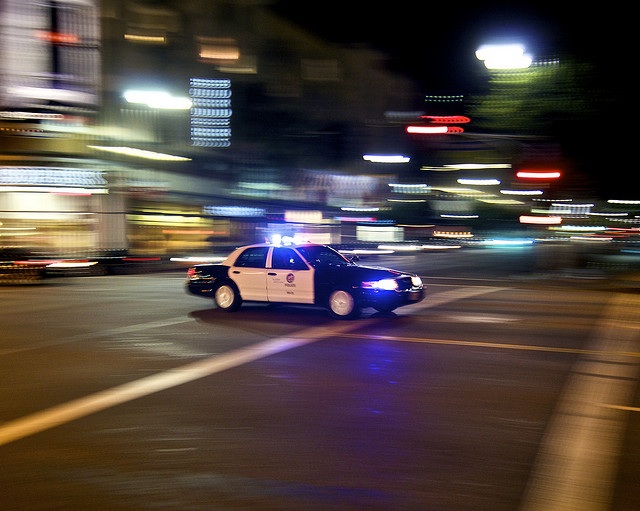 Photo by stevelyon via LAist Featured Photos pool on Flickr

Two young children and their parents have died in a suspected murder-suicide that occurred Saturday night in East Los Angeles, notes a Los Angeles Sheriff Department release. According to the L.A. Times, the children were 5-year-old twins, a boy and a girl.

The suspect, 45-year-old Salvador Acevedo, and his girlfriend, 33-year-old Iris Oseguera were the parents of the twin children. According to authorities, Acevedo and Oseguera "became involved in a domestic dispute" while driving in a vehicle with the twins and three adolescent children. Acevedo reportedly "produced a handgun and shot Oseguera and their twin children, striking each victim in the upper torso," said police.

The three unharmed adolescents were dropped at a relative's home where they reportedly told an adult about the incident who alerted authorities. Acevedo's car was stopped in the 1100 block of South Hicks Avenue where deputies discovered Acevedo "suffering from an apparent self-inflicted gunshot wound and the three injured victims inside of the vehicle," according to officials.