The Buzz: Bees Swarm In Fullerton, Residents Forced Inside 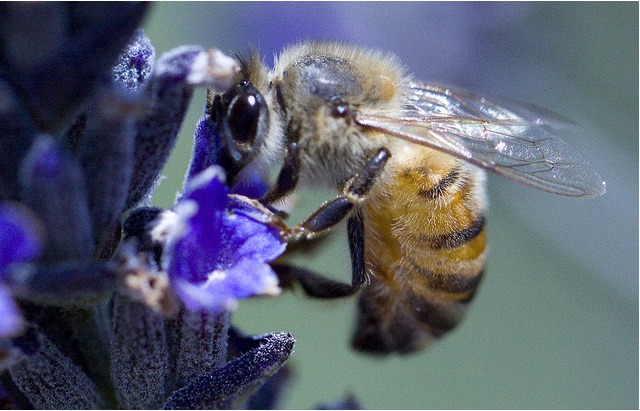 So.. a giant bee swarm was spotted Friday afternoon near North Parks Road and Mariposa Lane in Fullerton, reports KTLA, and residents were warned by police to stay indoors. It was unclear whether the buzzing, stinging, cloud was made up of Africanized bees.

Police were first notified around 3:15pm after "several people were reportedly stung, and one was taken to a local hospital," according to officials, reports KTLA. Authorities reportedly set up an area command post for the bee battle, and by 6:15 p.m., a private beekeeper and local fire officials gained control of the swarm.