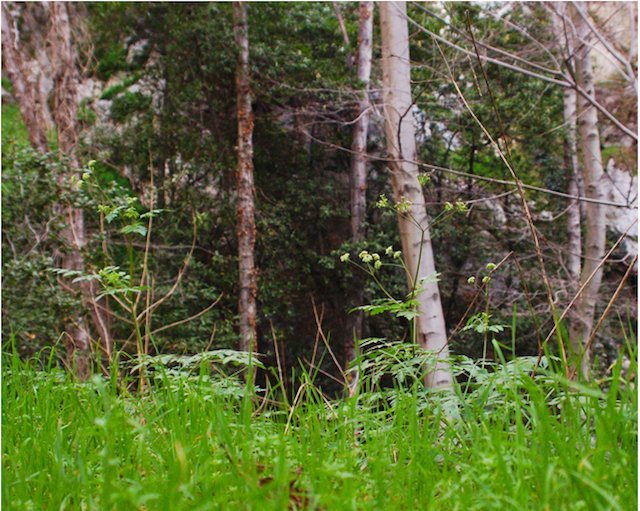 The body of a deceased man was discovered by a hiker in the Chantry Flats area Monday around 8:30 a.m., according to a report by Sheriff’s Homicide investigators. The Los Angeles County Coroner’s Office has not yet identified the remains.

The hiker reportedly "saw a male in the Chantry Flats area who he thought might be sleeping. However, he remembered reading in the Pasadena Star News newspaper about the search for a murderer in that area," notes the police department release. The article cautioned the public not to contact anyone they considered suspicious so the hiker walked to the closest ranger station and alerted authorities of his finding.

A search has been ongoing for the '"armed and dangerous" 53-year-old suspect Kevin Pochter of Huntington Beach wanted for the recent Angeles Forest murder of his lifelong friend 55-year old Dean Ron Albert. Deputies dispatched to investigate the scene located a deceased male, and found a handgun near the body. Notes the release:

The area where the body was found has a panoramic view of a nearby city. It was approximately six miles from Mount Wilson, where the car of the victim of the murder was found abandoned. The distance between the two locations is a steep slope of rugged terrain, about 3000’ vertical feet lower than the where the car was found.