Woman Shot To Death On 210 Freeway, Pushed From Car 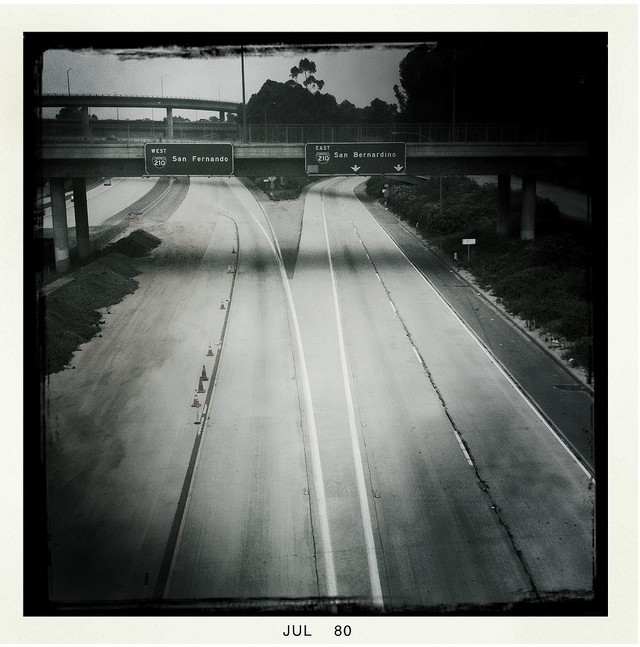 Photo by TooMuchFire via LAist Featured Photos pool on Flickr

A Glendale man was in surgery Saturday after reportedly suffering a self-inflicted gunshot wound that occurred after allegedly shooting and killing a woman Friday night on the 210 Freeway in La Crescenta and pushing her body out of the car, reports the Glendale News-Press.

Police began receiving witnesses 911 calls around 5:00 p.m. and closed the La Crescenta Avenue on the westbound 210 after discovering a body on the side of the off-ramp. The man allegedly responsible for the shooting was stopped on the southbound 2 Freeway near Mountain Avenue. He was taken to Huntington Memorial Hospital with "what appeared to be a self-inflicted gunshot wound to the upper torso," noted police.

Coroners officials spent hours on the scene while investigators interviewed witness motorists. Said police, “There was a vehicle that tried to pin in the suspect vehicle...The suspect brandished a firearm. Obviously the good Samaritan backed off.”