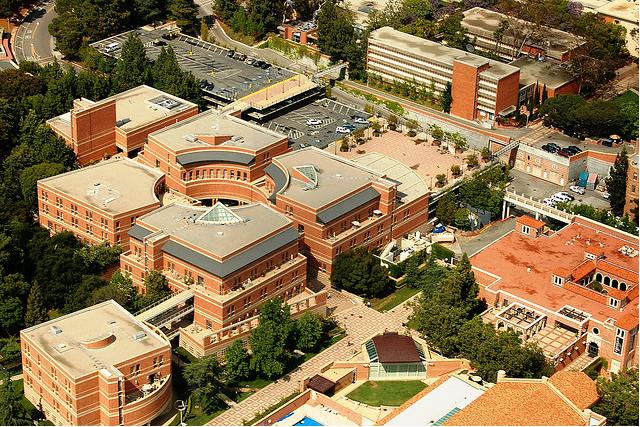 A campaign to recruit out of state and international students to University of California campuses is causing tension in the community, reports ABC Local. Imported students pay more to attend than residents, and with cuts in funding, UC officials are "looking for a way to raise money," and are reportedly "focusing more on those admissions."

A typical non-California student pays about $35,000 a year in tuition. This is about three times the cost for in-state residents. But the university's push to attract more nonresidents is fueling resentment among California students and families who have worked for years to gain admission to one of the country's top public university systems.