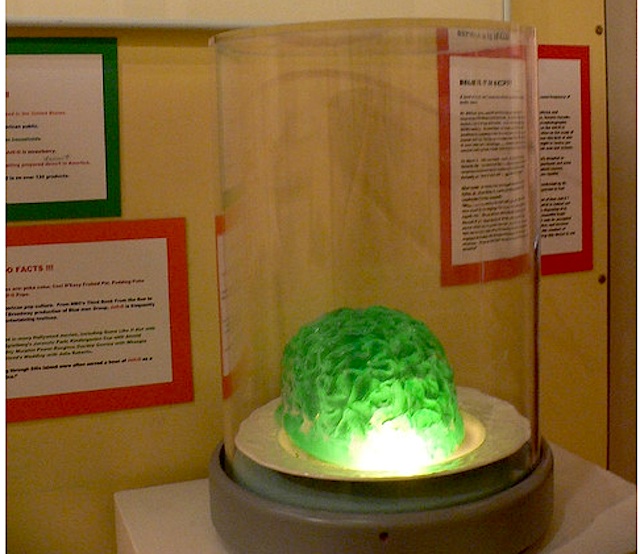 For the 9th consecutive year, California has taken home the brain bacon as winner of the national Academic Decathlon. On Saturday at an awards banquet in Charlotte, NC, it was revealed that Granada Hills Charter High School beat out 35 other teams from across the country, besting their closest competitor, a Houston area school, by about 1,700 points, and scoring an 18th win for California while earning the Los Angeles Unified School District a record 12th national title, according to an official press release and the LA Times.

Congrats to the team!