Southwest Opens Up: Hole In The Fuselage At 36,000 Feet Grounds 79 Planes, Cancels 300 Flights 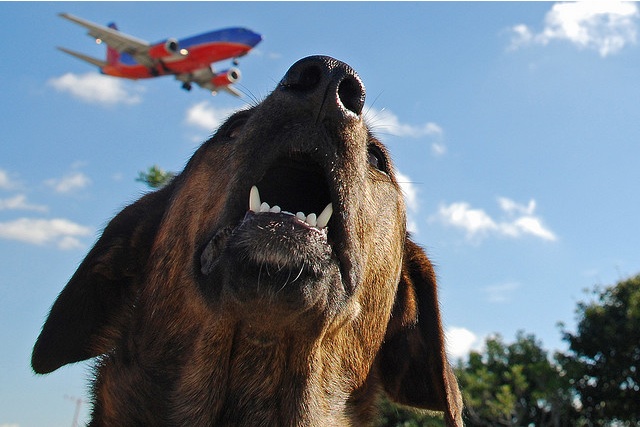 Giant dogs are not currently a threat to Southwest. (Photo by bravoinsd via Flickr)

According to Southwest Airlines, the passengers on board Flight 812 have received a full refund along with an apology and two complimentary round-trip passes on Southwest for future flights. After the plane landed safely in Yuma, the crew confirmed there was a hole in the top of the aircraft, approximately mid-cabin.

300 flights have been cancelled and 79 aircraft are grounded while engineers examine the fleet for additional signs "aircraft skin fatigue," and the Federal Aviation Administration and National Transportation Safety Board investigate the incident.