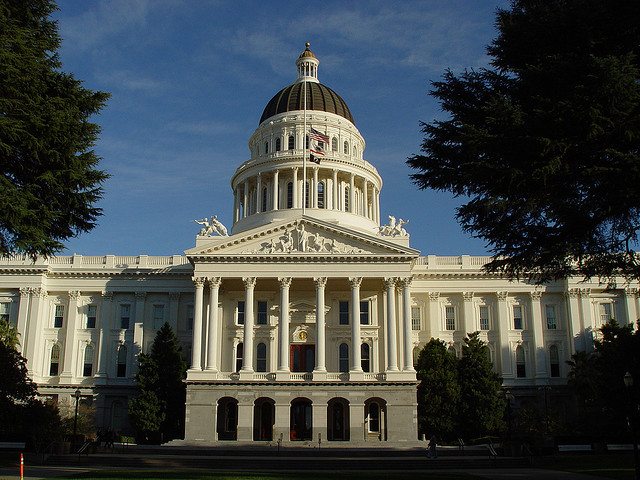 After days of intense negotiations, budget talks between Governor Brown and Republicans have once again reached an impasse. The suspension of negotiations casts doubt on a proposed special election to extend tax increases, a key feature of Brown’s budget proposal.

In order to put the proposal before voters, support from two Republicans from the Assembly and two from the Senate is required. The LA Times reports that over the weekend, the number of Republican lawmakers participating in the discussions fell from five to three.

In a statement, Brown said that “Each and every Republican legislator I’ve spoken to believes that voters should not have this right to vote unless I agree to an ever changing list of collateral demands. Let me be clear: I support pension reform, regulatory reform and a spending cap and offered specific and detailed proposals for each of these during our discussions. While we made significant progress on these reform issues, the Republicans continued to insist on including demands that would materially undermine any semblance of a balanced budget. In fact, they sought to worsen the state’s problem by creating a $4 billion hole in the budget.”

In a statement released yesterday, State Senator Anthony Cannella (R-Ceres) found fault in not only the Governor and Democratic lawmakers, but also business groups and unions that participate in the negotiations. “Finding agreement required an equal willingness from the public-employee unions, trial attorneys and other stakeholders to join our effort to get California moving again - a willingness that was stunningly absent from our conversations. As a result of these groups’ refusal to challenge the status quo, it has become clear the governor and legislative Democrats are not in a position to work with us to pass the measures necessary to move California forward. Thus, I do not foresee a path to compromise.”

With negotiations either on hold or completely over, it is unclear how Sacramento plans to fill the $26-billion budget shortfall. For his part, Brown says he plans to “focus my efforts on speaking directly to Californians and coming up with honest and real solutions to our budget crisis.” We can only hope.