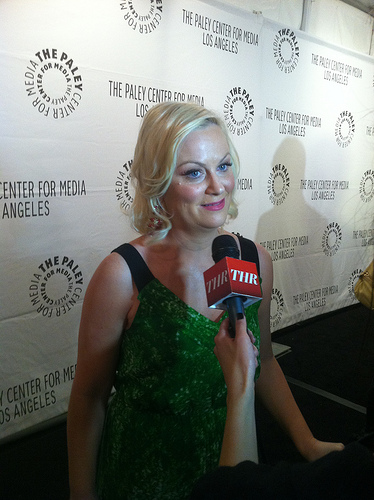 Last night's PaleyFest2011 focused on NBC's "Parks and Recreation" and was moderated by Michael Ausiello of TVLine.com. It was a great panel that was all the greater because we had a stage-full of comedic actors, stand-up, and improv veterans who also have genuine affection for each other, something that is very apparent on-screen/