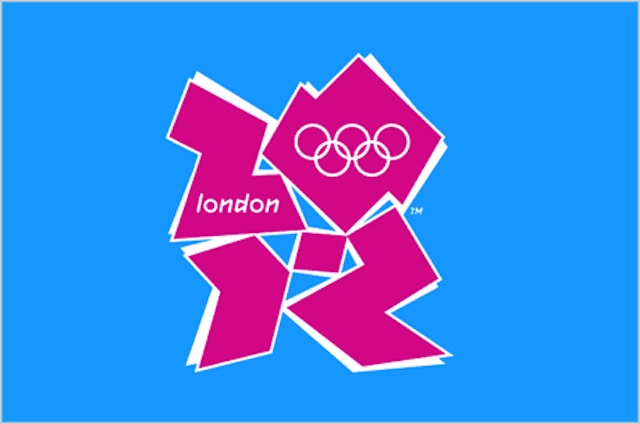 Iran is protesting the abstract date logo for London's 2012 Olympic Games claiming the numbers spell out the word "Zion." By contrast, we said it looked like Lisa Simpson on her knees in 2007 when it first debuted.

The head of Iran’s National Olympic Committee, Mohammad Aliabadi, has reportedly accused the British Olympic organizers of "racism" in a letter sent to the International Olympic Committee President Jacques Rogge, stating that “the use of the word Zion by the designer of Olympics logo in the emblem of the Olympics Games 2012 is a very revolting act,” and could “affect the participation of several countries, especially like Iran which insists on following principles and values,” reports the Jewish Journal.

Organizers say the jagged, modern design of the logo, based on the numbers in the year 2-0-1-2, is intended to capture the attention of younger generations. The complaint has been rejected by the International Olympic Committee.